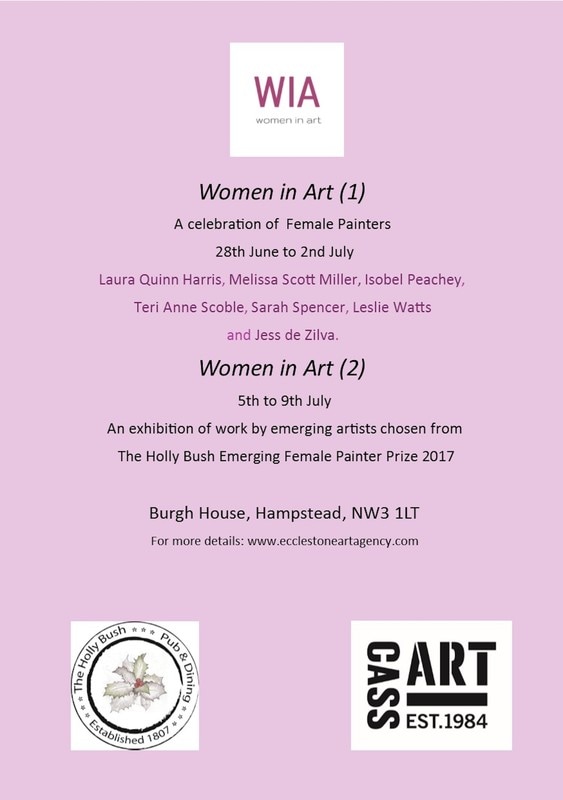 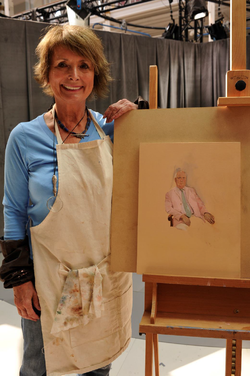 … they also had some lovely things to say about my painting…

"Teri-Anne's miniature portrait of Julian Fellowes was an instant head-turner. All three judges were wowed by the striking likeness and level of detail Teri-Anne achieved in just four hours." 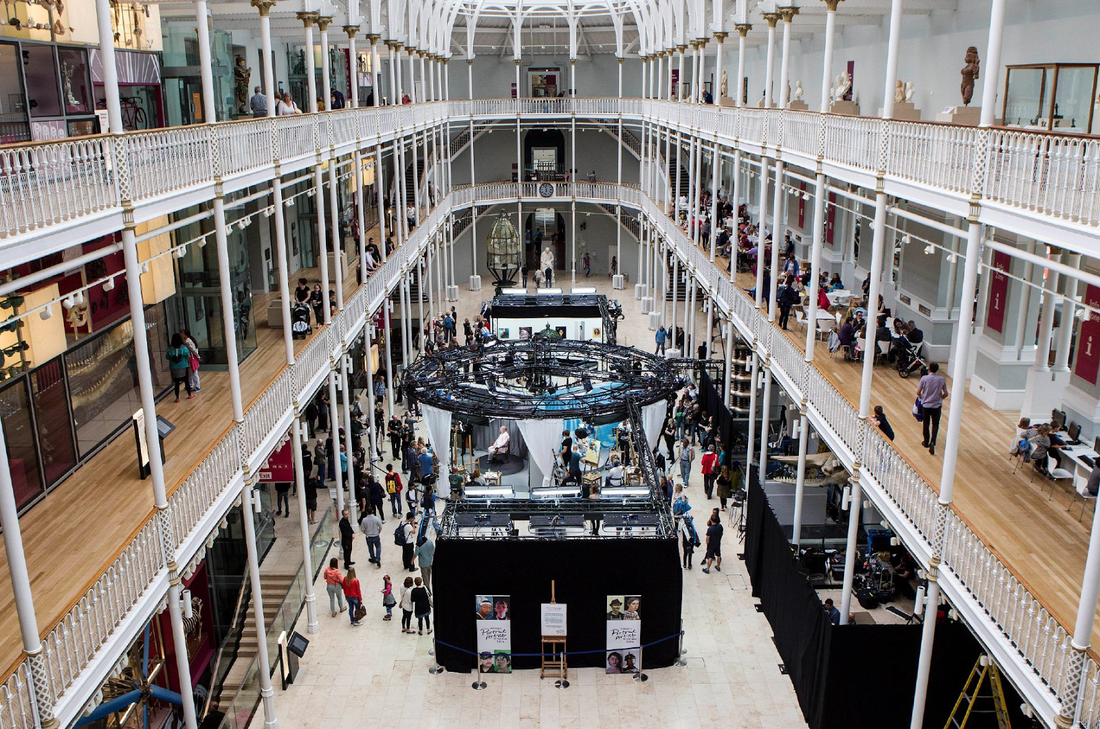 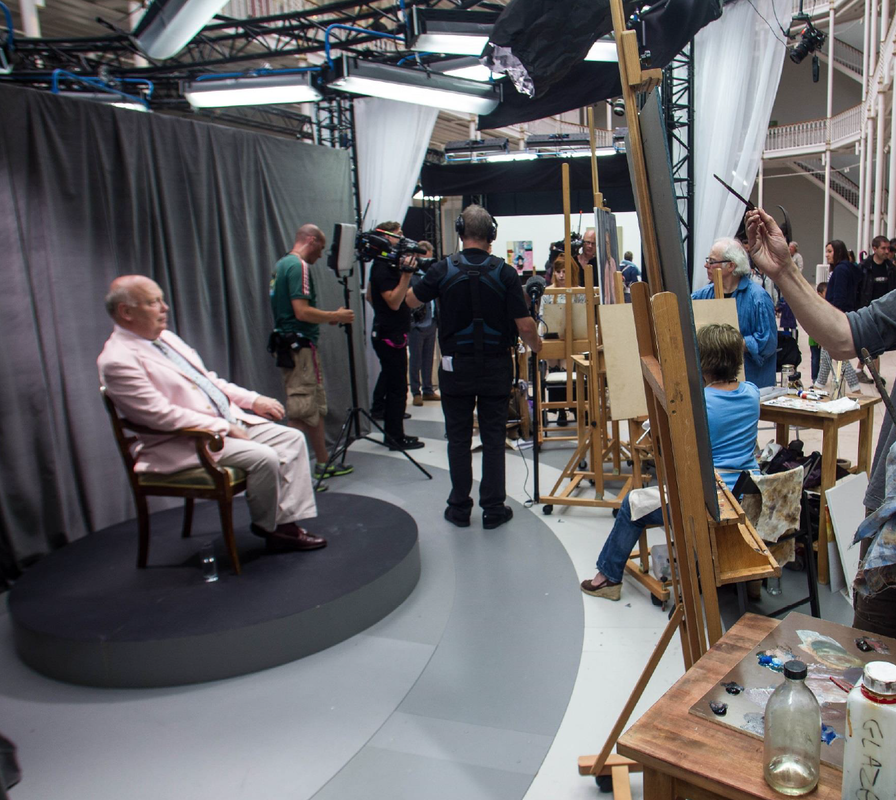 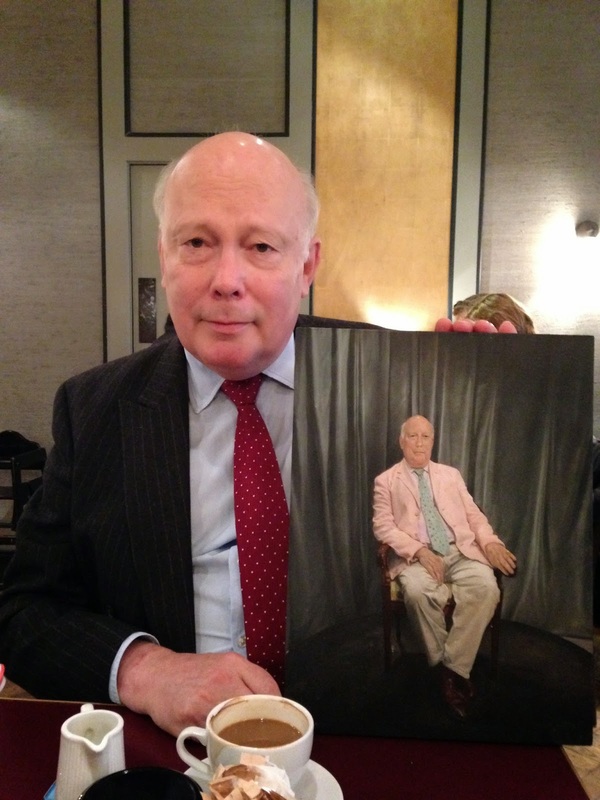 I managed to catch up with Julian Fellowes recently for a lovely cup of tea and to finally hand over the completed portrait! I'm so pleased with the finished thing and I hope Julian is too!
Proudly powered by Weebly